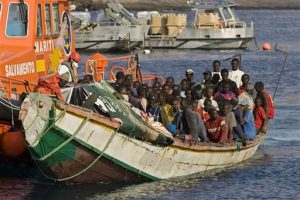 A Spanish rescue ship tows a boat with 99 would-be immigrants aboard after being intercepted as it crossed over from western Africa, in Puerto de los Cristianos, on the Spanish Canary Island of Tenerife, Friday, Oct. 19, 2007. So far this year, more than 8,000 migrants have been caught in their attempt to reach Spain. The dangerous trip often takes more than a week and many die in the attempt. (AP Photo/Arturo Rodriguez) 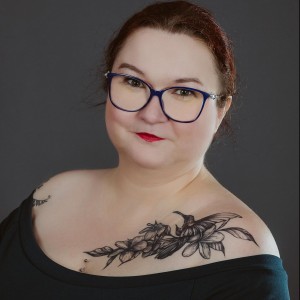 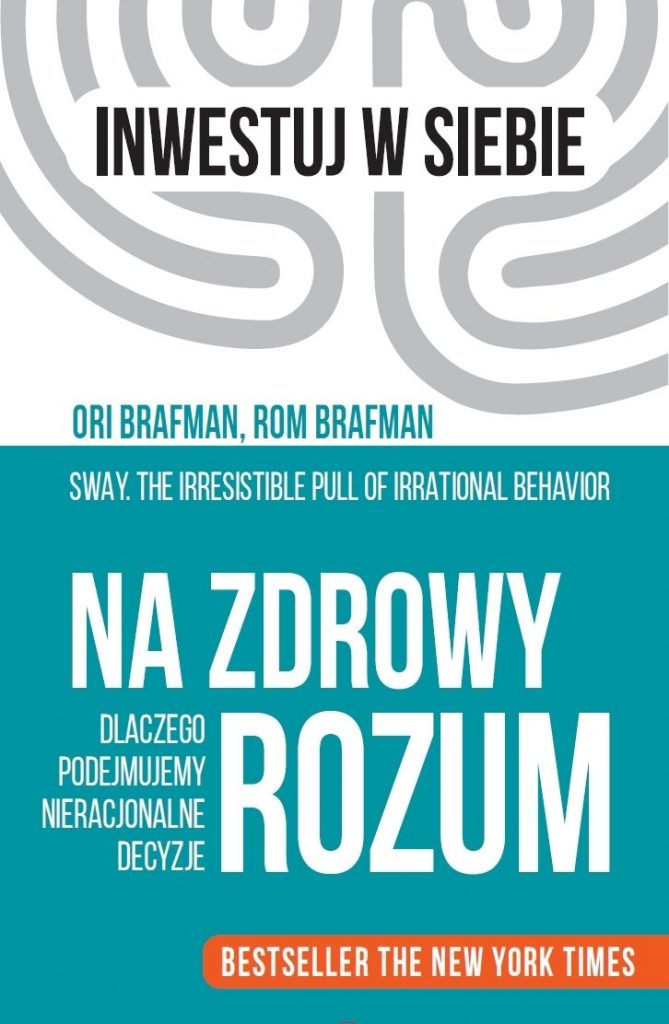 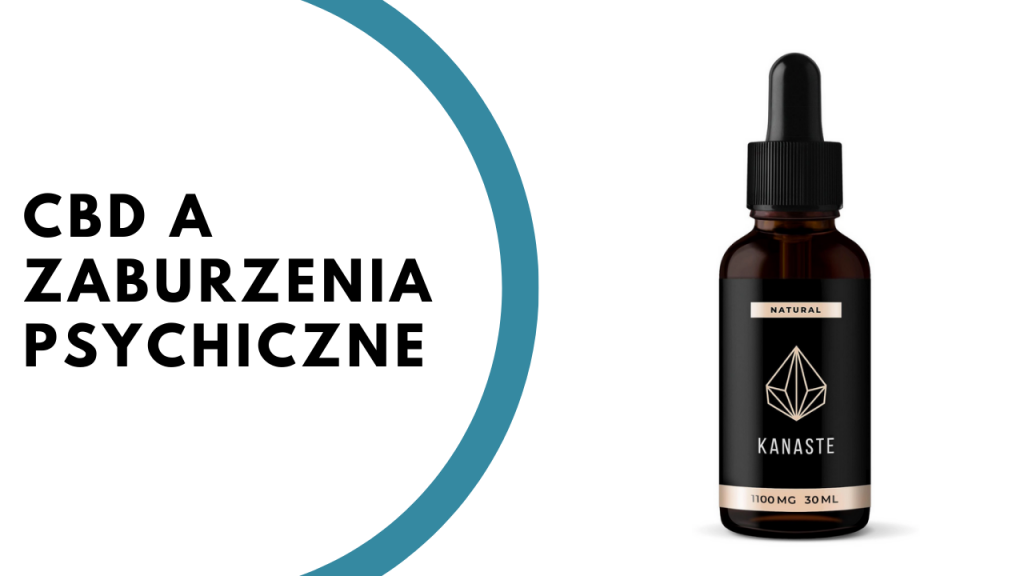 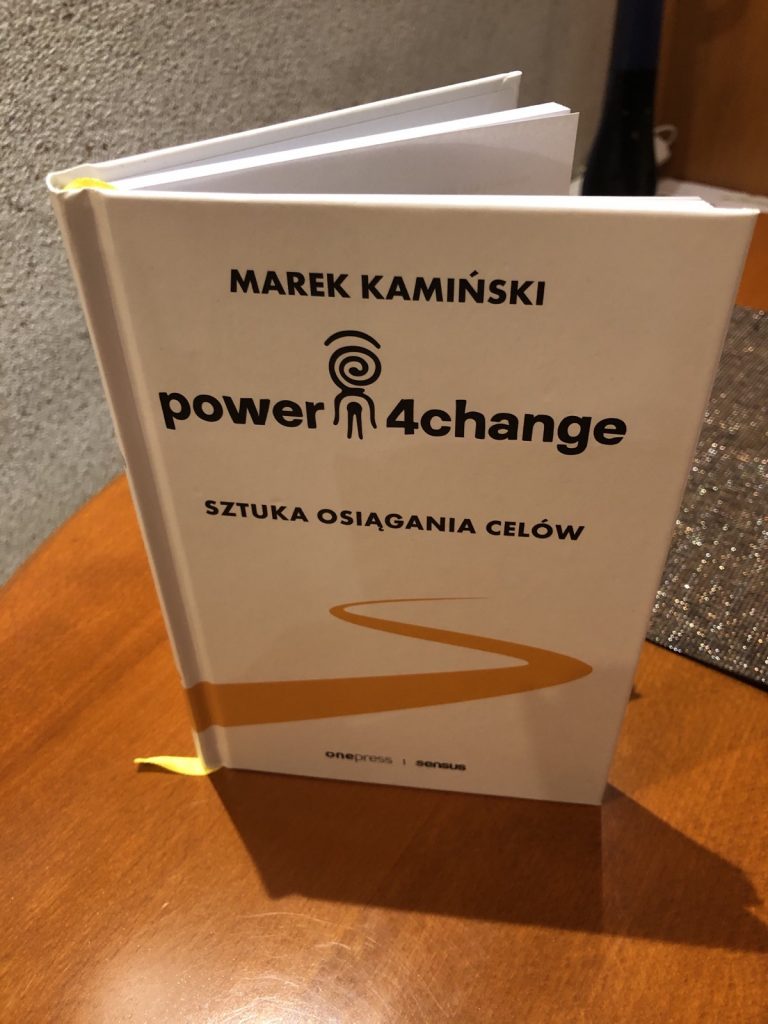